Not gonna lie. Today’s not been excellent for me.

In a testament to how pitiful I am, I’m someone for whom even the slightest irritation can bog down my entire day. Even something as minor as a bad experience with a show or, in today’s case, a few bad rounds of a videogame. How amazingly pathetic is that? When other people around the world are dealing with genuinely pressing concerns, here I am. Brooding because I suck at a stupid game.

Of course, me being bad at a game is just a gateway to other issues. Once my mind goes in that direction, it doesn’t relent. It has every intention of holding me there, going well out of its way to form connections to every other part of me that’s awful. It must be such a fun game for it to play, reminding me of all the ways I’m less than.

I’ve been told the best thing to do is get your mind off of it by doing something to distract it. But what would I even do? Watch something and maybe talk about it? “You could do that. But you don’t feel anything and no one cares about your input.” Oh. Right. Well, maybe I can play a videogame. “That could be fun… if losing a ton is fun for you. Or you could win. But it would probably just be everyone else carrying you.” Yeah… I suppose. I know. I’ll write something. “And sit for hours, spinning your wheels on fruitless ideas that no one’s gonna read, anyway?” Ah. It’s pretty obvious when you put it like that.

That’s the kind of stuff my head tells me. Constantly. Is it any wonder I get to places where all I feel any comfort in doing is just going to bed? As if it’s telling me “Why do anything when everyone else is or will be better than you anyway? Just sleep.” My mind doesn’t allow for a sense of accomplishment. Hardly anything ever feels rewarding. When it does, it’s fleeting, at best. So quickly and easily replaced by everything else. But I can’t really describe the sensation. It’s like being constricted or crushed, but mentally.

It’s debilitating. Even today, I was supposed to write two episode reviews and get some work done on some Burning Sky stuff. But no. I decided to put in a couple hours of gaming first… then somehow spent the rest of my day in bed, on and off. It’s especially funny because the two trains of thought are entirely contradictory. “Honestly, who cares about my episode reviews anyway? They’re hardly saying anything worthwhile.” It’s a sensation that runs directly counter to how much missing these self-imposed deadlines makes me feel like an utter failure. “If nothing else, you could at least try to be punctual.” Why stress over it if no one cares, right?

At least it wasn’t as bad as last time? Telling a friend you’d just be wasting his time when he asks you to play some rounds with him is an upgrade over repeatedly playing out an argument in your head that has you verbally throwing around words like “worthless” and “screw-up” about yourself. I guess. I wasn’t unable to move. And I haven’t non-referentially said the sentence “I hate myself” today. So there’s a win.

I don’t feel up to work tomorrow. But when the last time the world stopped turning because someone wanted it to? Knowing me I’ll just go to bed, wake up, and be back to neutral until something else drags my mind into that place again. Who knows? It might be days before I feel like this again. Weeks, even. At least it’s triggered and not random. I’ll probably have a decent enough day tomorrow. I’ll just spend it hollowly complaining with my coworkers about how much the job sucks, thinly veiling that deflection of my own inadequacy as humor, like I always do out of habit. Then I’ll go home, hop on a meeting with Bob, do some writing for our next project, then spend the rest of the evening just watching videos on YouTube or something until it’s time to repeat the process. Oh. And I’ll probably upload my anime reviews tomorrow. So there’s that.

Maybe this’ll finally all just go away when we’ve actually started publishing our stuff. Maybe that’ll make me feel like I’ve actually managed to accomplish something, for once. That’d be nice.

I’m not really sure I’m doing this right. Journaling is supposed to help, from what I’ve been told. This feels… strangely self-defeating. Leave it to me to somehow turn journaling into a task that I could conceivably “fail” at. Well, whatever. I’m going to bed, now. A far cry from “early to bed, early to rise,” but I’ve spent enough of today sleeping to probably make up the difference.

Summer of Star Wars | The Mandalorian Chapter 16 – The Rescue 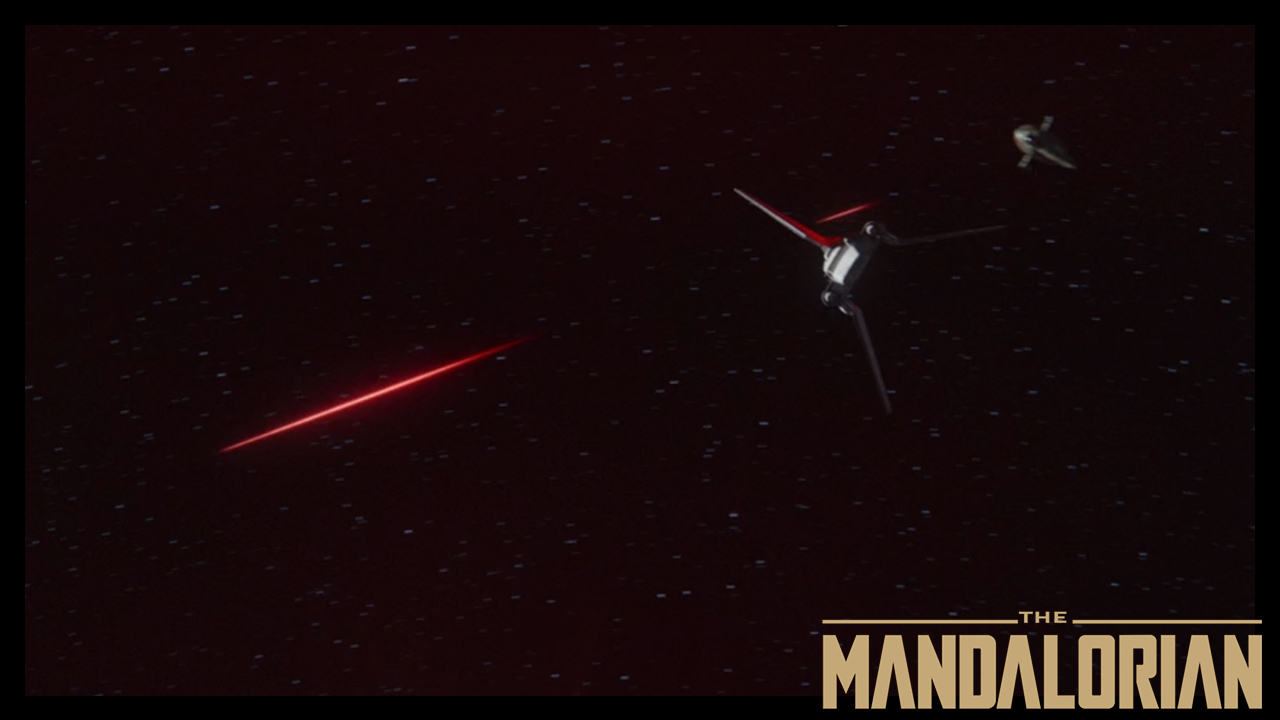 Summer of Star Wars | The Mandalorian Chapter 15 – The Believer 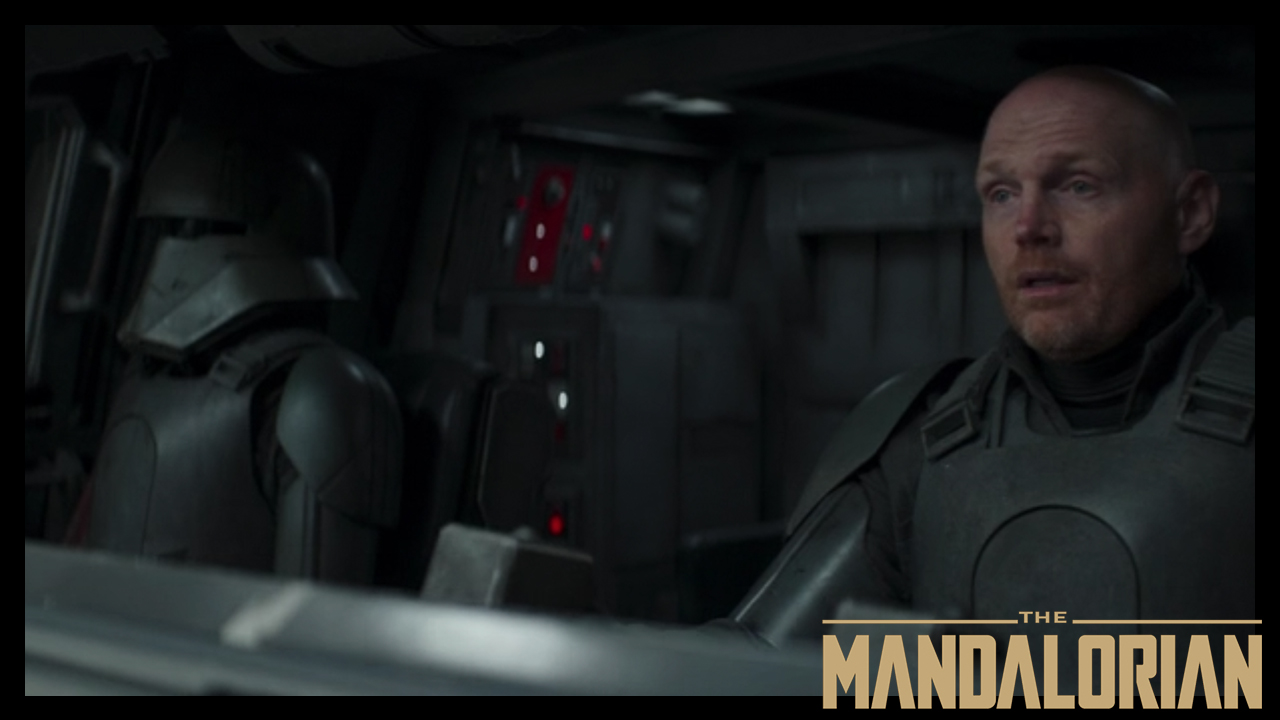 Infiltration but, nobody rolled a nat 20.

Summer of Star Wars | The Mandalorian Chapter 14 – The Tragedy 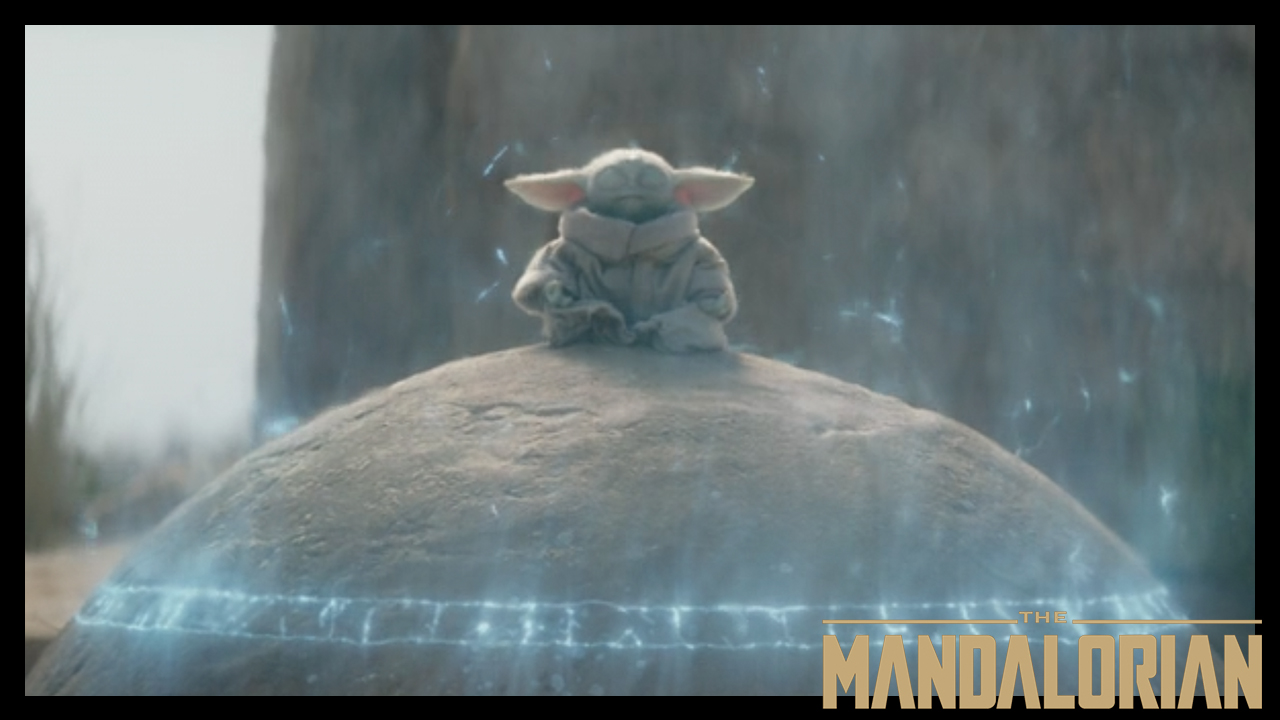 The Beginning of The End.