This has been an interesting experiment, I think.

So. Like I mentioned, before, I’ve recently decided to begin setting a daily word count goal when it comes to my (original) writing. It was something that struck me after reading Kimchisama’s post on “Lies We Tell Ourselves.” Fun read. Check it out.

In general, I’ve always been someone whose writing goals were based less on a concrete metrics and more on “whatever I’m able to do in a certain amount of time.” I don’t actually procrastinate writing, but my college courses sort of fostered this. I’d just force myself to sit there and vomit out as many words onto a page as I could in the time I set for myself. And, to it’s credit, that does actually work… for script-writing. Because it’s a lot looser and more experimental a format. Also, word count doesn’t matter nearly as much as page count.

Alas, I’m not writing any scripts, right now, outside of Bulletoon (the scripts for which can be – and usually are – written in a single day, not counting the research). I haven’t the resources to realize any. So for now I’m focused on prose. And word count creates a metric that’s more individually meaningful, allowing for a breakaway from that time-based system. But I’m rambling. The point is that I started counting words, today as an experiment.

And how did it go? Well, I liked it! I actually rather liked having a more tangible goal, for a change. I like having a clear vision of where I have to be. I set the goal for 2000 words, breaking that apart across 3 projects – so two 700-word goals and a 600. We were only able to complete the 700-word goal, for the time-being. But I had to take some pauses to handle some business, and, prior to that… well, read my latest journal. My work day didn’t go as planned. But what did I work on?

Actually, there’s a lot of stuff from across the past couple days. Today’s progress was pretty much entirely on Burning Sky. It mostly revolves around that special update that’s due out around Christmas. We also made some strides prior to that, though. We wanted to let you all in on more of the world. So we’re working on a special prelude for the story. It’s nothing huge. Just a bit of bonus backstory I think you’ll really appreciate. Not sure when, exactly, we plan to release it, though. On that note, I’ll soon be editing the previously published Burning Sky short story to include a preamble with a bit of that very backstory. I’ve already gone through with some tweaks – typo corrections, word choice changes, etc. So if you haven’t gotten the chance to read that, check it out! Then, when I update it, check it out again!

In other news, still connected to Burning Sky, we’ve had a lot of forward movement on the visual side of things. And I really can’t wait for next year. Because you guys are in for a treat. We’re also working on hopefully having some stuff done that involves a bit of vocal talent. So that’s exciting. But I’m not telling you anything more about that.

On the subject of PROJECT ACADEMIA, there’s a bit less to report. I already mentioned that I began the first chapter. And I have. In fact, when I’m done here, I’m probably gonna work on that a bit before I go to bed. Try to hit the word count I set for that. My individual process for it was actually a lot messier. Since I’m not trying to make it nearly as elaborate as I normally do, I did my outline and just… took to it. That said, I still am a guy who likes to plan far in advance. So what I wound up doing was outlining quite a few arcs.

When I write, I like to write for the big moments, be they big in scale or big in emotion. I decide on those first, then write around them. If new ones happen to be created in the process, so much the better. Basically, I outline milestones in a character’s story and connect the dots. So rather than always going from A to B to C, sometimes I’ll know A and F and outline my way through the points needed to get there, all the while thinking of any other huge moments that may or may not occur.

I call the arcs that have the biggest overall impact “linchpin arcs.” And when outlining PROJECT ACADEMIA, I decided to get through about three of those before I started writing. Of course, that resulted in my having something like 13 arcs (they’re small) loosely planned out. Whoops. So that happened. And now I’m a ways into the writing process because, like I said, I’m being a lot less intense with this one in terms of the work leading into the story. I want to get these ideas out there while my mind is in this place.

Also, on a whim, I decided I wanted to have at least some sort of visual for this one. So you can probably expect something on that subject relatively soon. Who knows. Maybe I’ll have settled on an actual title, by then.

Also got some Bulletoon stuff done, which I’ve kind of already touched on. But the short version is that there’s only going to be one more episode of that, this year. So we decided to actually do a special year-end episode. A few years ago we did a Christmas comic strip. But this time we’re doing an ordinary episode, and I think you guys will dig it. We sent the script in yesterday, so it’ll definitely be out before Christmas. Then we’ll be back strong in 2020 with a new workflow, using a backlog of pre-written mini-seasons. So it will (in theory) be impossible for us to fall behind again!

And hey. That’s it. Those are all the updates I honestly have to share, for the time being. Thanks for reading! It means a lot!

One Comment on “Do You Keep Writer Goals? – Project Update”

And Then There Were Five | Winter 2020 Anime TKO 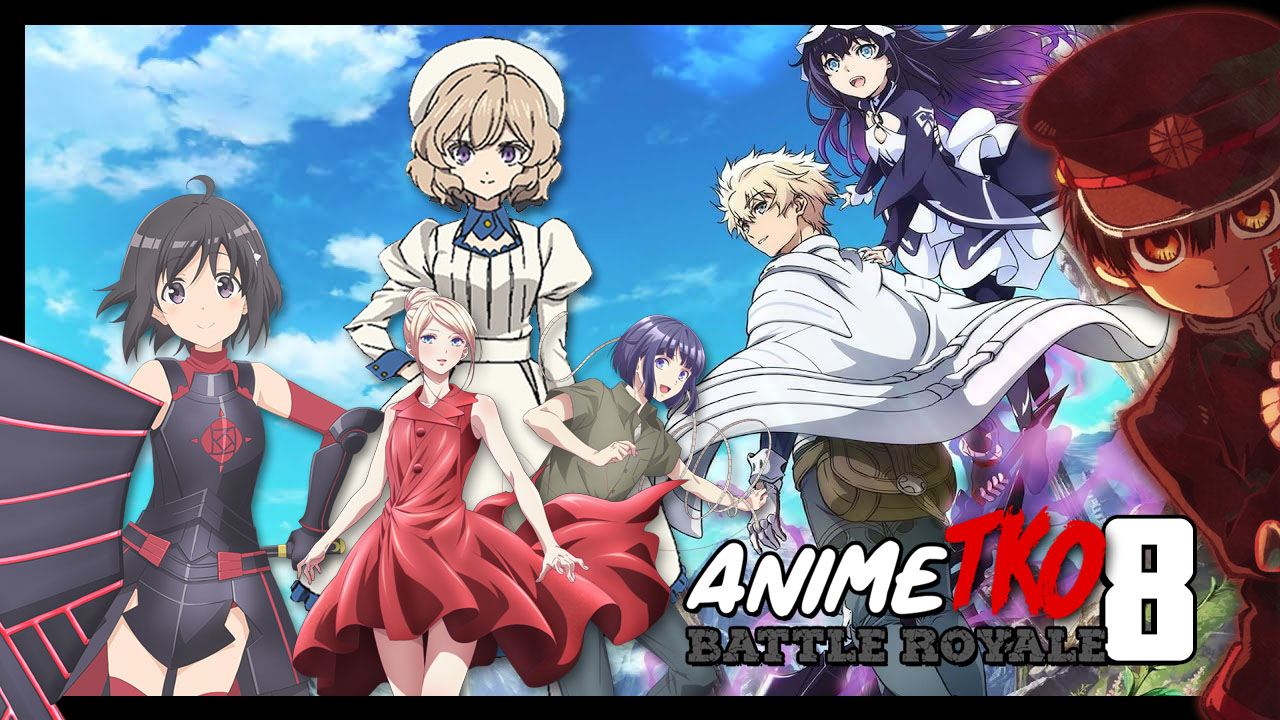 Another week, another round in the infamous Anime TKO. Has anything changed? See for yourself. 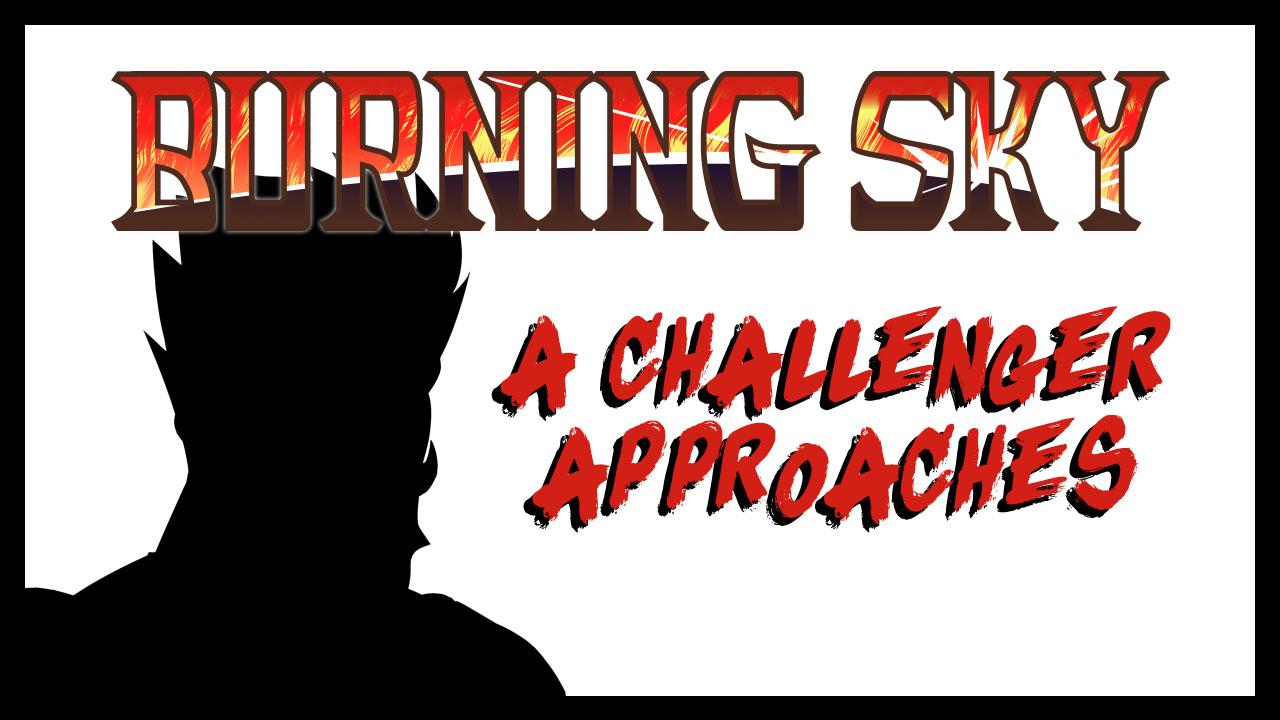 Now witness the legend that is the hero of the Uprising – Baldrik the Unstoppable. 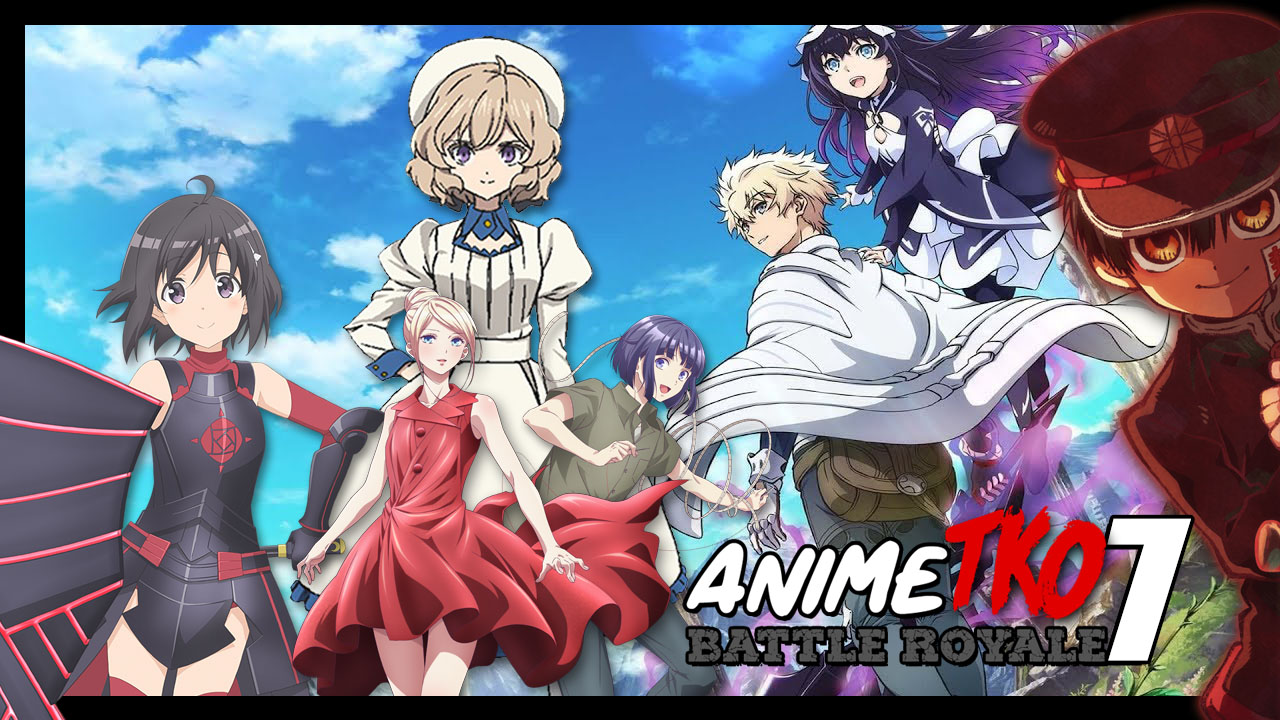 Another week, another elimination. Who bit the dust this time?