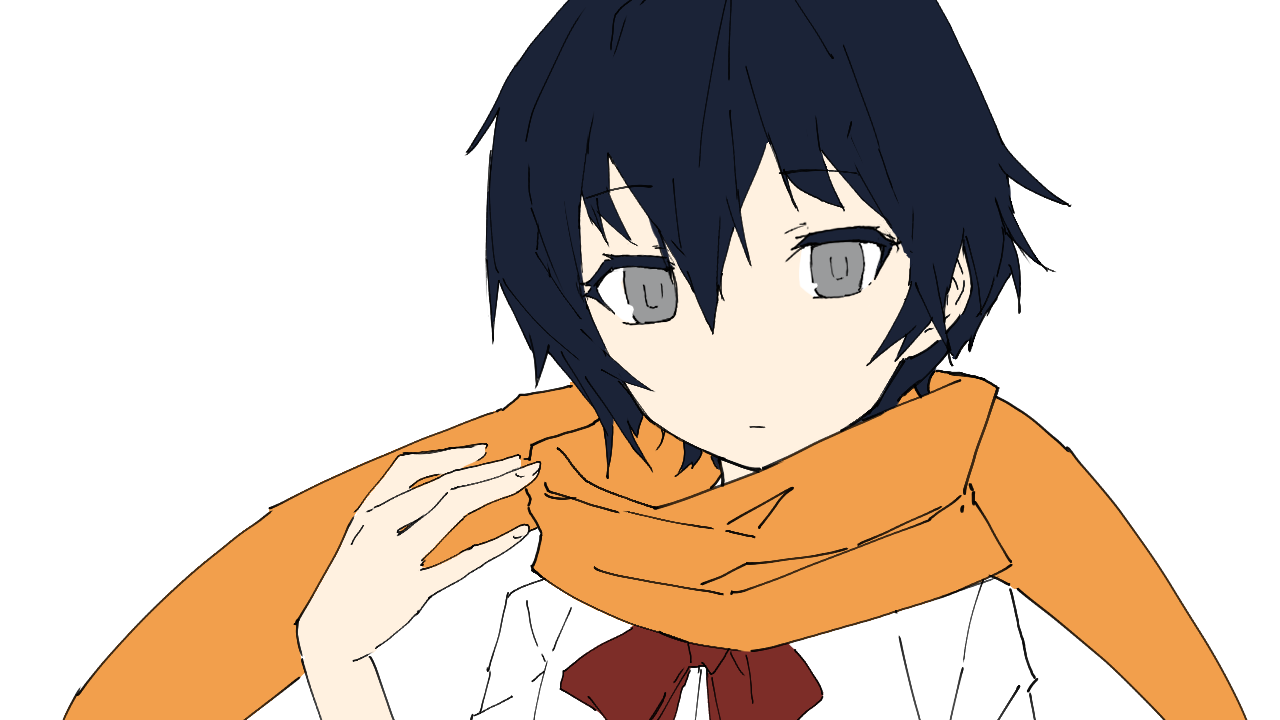 While I may be approaching PROJECT ACADEMIA with a bit more of a casual attitude in terms of the process, I still want to extend it some level of luxuries enjoyed by our bigger projects.

So! I’ve managed to complete the first chapter of this solo project, of mine. That said, I’m still not planning to begin releasing the series until probably early next year. Maybe some time in January, ahead of Burning Sky’s release. We’ll see. In any event, I decided to extend a bit of an offer to whoever may be interested.

If you’d like to view the drafts of the chapters early and provide feedback, I’m making that option available. You’ll get the chapters literally as I finish them, somewhat in advance of their actual release. Then all you’d have to do is send me feedback on what you’ve read through any number of means that I’ll provide in a moment.

Incidentally, I don’t really plan on following the same stringent rules that we did for the Burning Sky Beta Read. I’m not really going to press you about it if you can’t manage to do it in the most timely manner. I do, after all, have my own team of people who I can press for feedback at any time. I just wanted to extend this offer for others within the community to get involved and be a part of the whole process.

It also isn’t going to utilize the questionnaire format we did for the Burning Sky Beta Read. I may attach a few questions to the documents at the end if I’m personally unsure about something within the chapter, but other than that, you’re free to leave whatever feedback you can think to include. Be it as basic as initial reactions, predictions, thoughts on particular characters or scenes, suggestions on how to possibly improve a certain passage, whatever strikes your fancy. Heck, I’d be fine if you just used this first one as an early taste test to see if you’d be interested in reading more, only to say “Nah, it’s not for me.” Entirely your prerogative.

If you’d like to get involved in this, you have a few options available to you. Basically, if it’s an option in my Contact Page, you can use it. Though the most advisable is between Twitter, Discord, and Email. You can use the Contact Form on my page to send me an email, quick and easy. Otherwise, you’re free to DM me on Twitter or Discord. It’s probably the easier option.

Of course, you’re not obligated to do this. I’ve already mentioned that this is going to be pretty rough. And even with revisions, the final upload here, on this site, is likely to be a little unpolished. But it’s not going completely unedited. I was more referring to line-editing type stuff. I’ll be considering all content feedback before I post anything, at the very least. And if you don’t want to, you’re more than welcome to just lurk in that comment section, awaiting the official uploads.

So, if you’re interested, feel free to reach out however you like. Thanks for whatever support you can provide and have an awesome weekend!

The Galvanic Team rings in the new year with a message of new beginnings and fond farewells after years of blogging.

Lavi and Kyu’s first Dungeons and Dragons misadventure comes to a head as their only way to safety is through Warden Meredith.

Dungeons and Dragons: Homebrew Heroes continues with the adventures of Lavi and Kyu as they race to get out of this prison and as far away from Warden Meredith as possible.