The Disconnect in Discussion of Anime 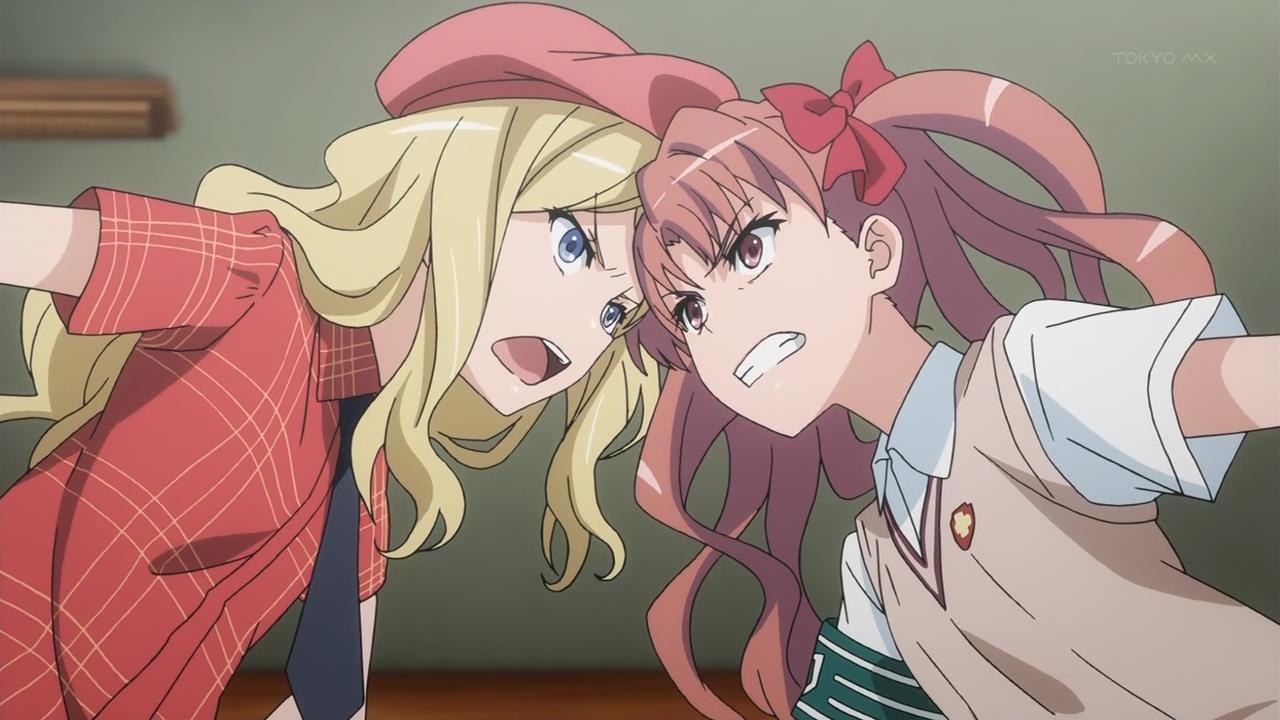 This is something that’s just been in my head for a while. I think it should be relatively understood, now, that the majority of enjoyment I derive from any form of media comes from the conversation after I’ve absorbed it. But I feel myself running into this completely off-putting thing, the more people I engage with. I mean… aside from crippling anxiety.

It’s this tendency to talk in circles, not really getting… anywhere. And it usually comes down to the other person’s perspective just being entirely ignored. Or, I suppose the more accurate way to express this is that the two people just… completely eject from their mind the possibility of the other person approaching the subject from an entirely different angle.

I’m a procedural thinker when it comes to media. I’m very logical. A-to-B thinking that almost comes down to a science. So I naturally clash a lot with people who take a more emotional approach. Be it their ability to talk about how a certain part of a thing might have made them feel all these beautiful, wonderful, painful emotions or how effectively those emotions were displayed within the work, itself. I do tend to clash less so with those who actually relate their findings to an actual personal experience, because at least then I have a foundation on which to gauge that emotional response.

I also tend to clash with what I’m going to call “big picture” thinkers. Those who think on a broader, thematic level and have really big ideas as to how to realize those themes. Because I just… don’t care about the themes, more often than not. Your theme, to me, is only as effective as the execution allows it to be. So I tend to be perfectly okay with the “safe” option, as long as it’s done well.

And it’s not like those are the only types when it comes to this sort of thing. Obviously, there are more. (Actually, if you want a funny little satirical dig at the whole thing, Tiger had an amusing post that’s kinda related to this whole thing. Check that out. I’m easily “The Critic,” though I make no claims of it being about how smart I am. Clearly, I’m just a high-functioning idiot)

But, here’s the thing. It’s… completely fine. Ya know? When I talk about a show I like or dislike… it’s about that subject, not about the other person. I’m not trying to change anyone’s mind. Because that’s not my job. I’m not the thought police. I’m just trying to make sure I’m understood. And, conversely, I would like to understand the person on the other side of the conversation.

A conversation doesn’t have to be some sort of tug-o-war where we’re constantly trying to drag the other person to our side, attacking the other’s points with points of our own that aren’t even compatible with their priorities. Share your perspective. Don’t force-feed it. This is the kind of thing that leads to that “Us vs. Them” mentality that ruins not just anime, but art as a whole.

I dunno. I’d already been thinking about it and Tiger’s post kinda motivated me to actually write something on the matter. A… slightly more serious take on vaguely the same idea, I guess? But really, tho. Go read their post. It’s amusing.

(PS. Frenda was absolutely done dirty, and I will never forgive them for that.)

5 Comments on “The Disconnect in Discussion of Anime” 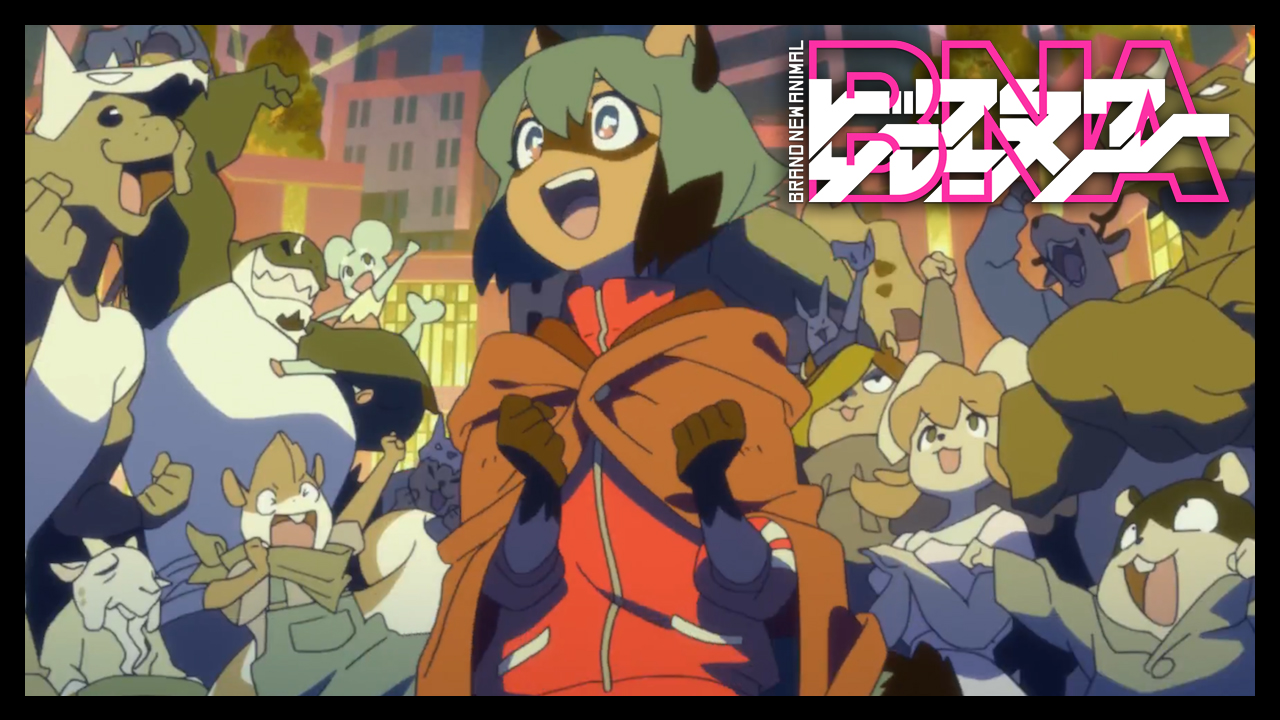 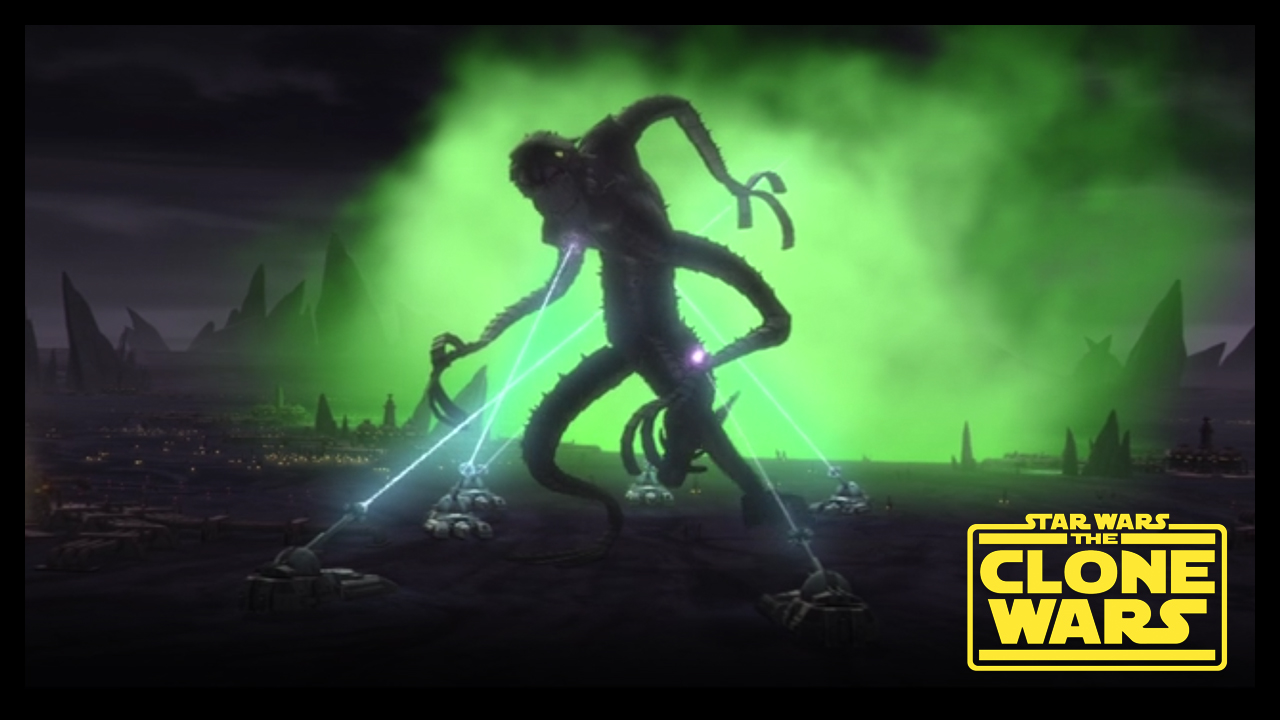 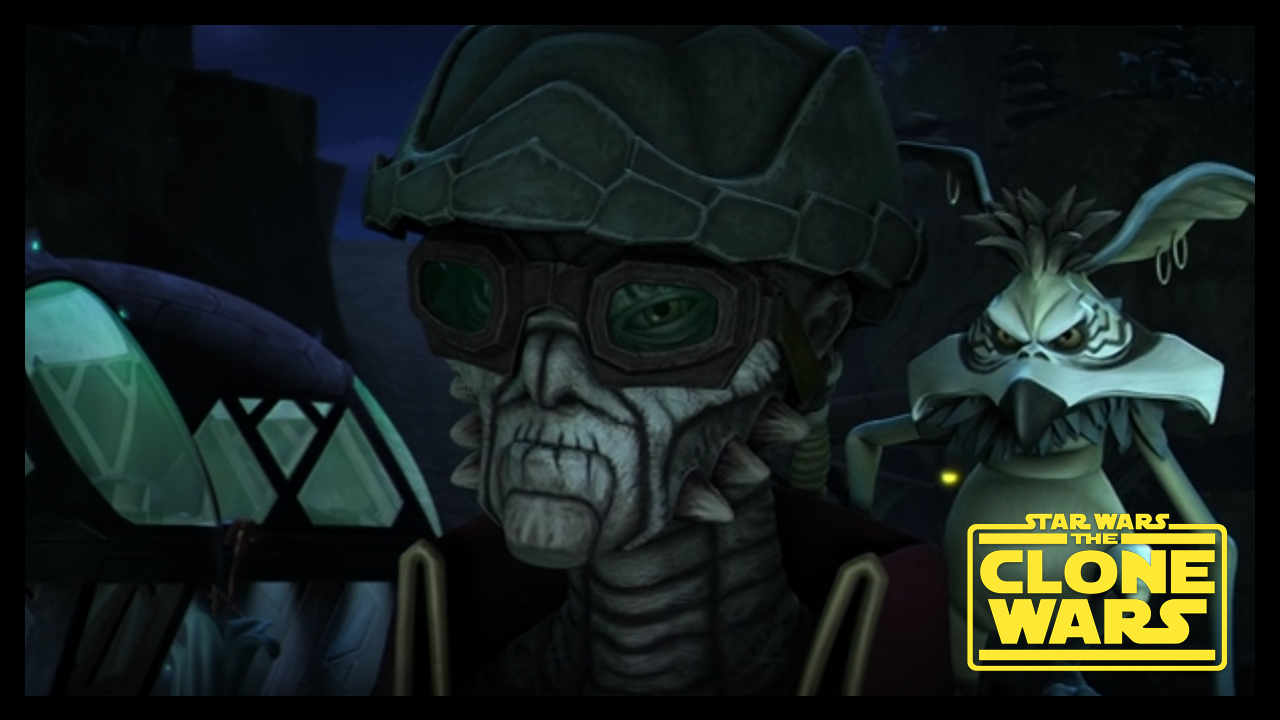