So, Where Are We At? | Writer’s Journal 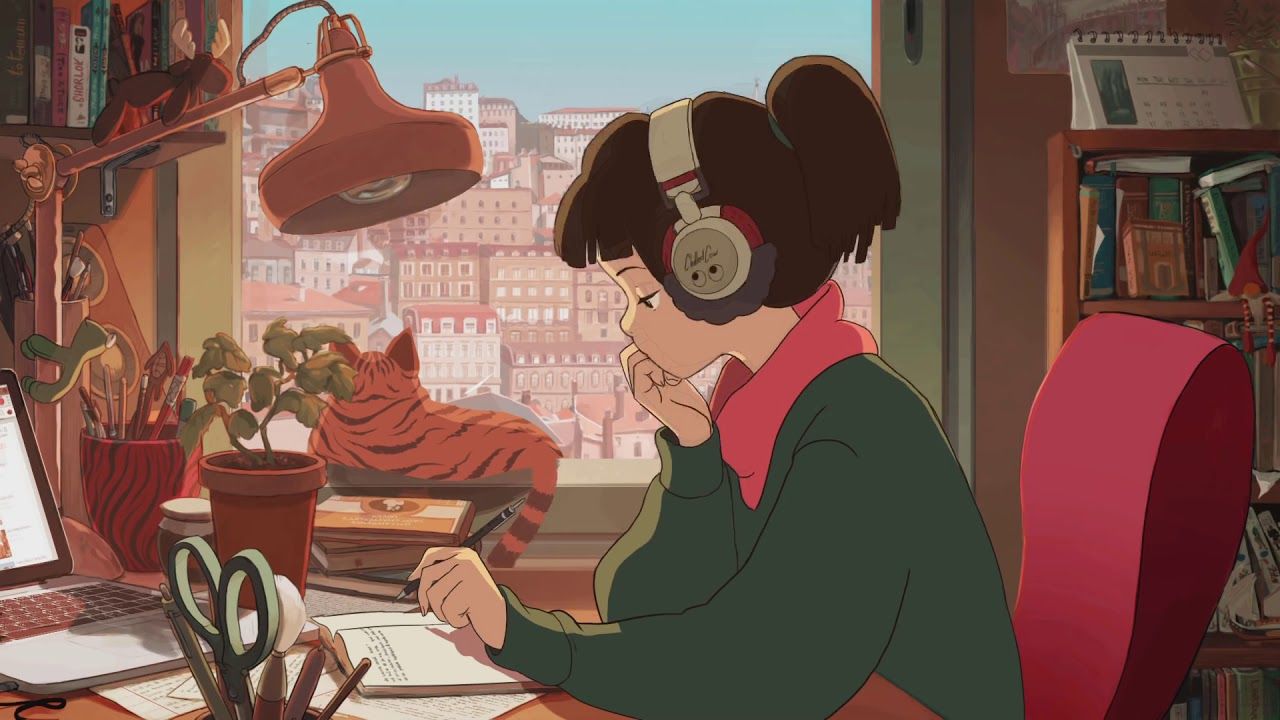 Hi. Figure I owe you another one of these, so let’s go.

Let’s just burn through all of this pretty quickly.

No change on this front. We’re still taking a bit of a blogging hiatus until further notice, with a pair of noteworthy exceptions.

I said that this would be happening this month. However, that’s not unlikely. What’s more likely to happen is that Bob will begin publishing these posts next month. There aren’t as many of them, for… reasons. That said, I we discussed the formatting and stuff… I wanna say a week ago, but probably not even that long, honestly. The past month’s been kind of hazy.

With this season now half over, I took a little breather to get myself sorted on other things. I’m now getting back to work on episodes but I wouldn’t say to expect the last three to start coming out for at least another two weeks.

And now we’re here. So. EXTRA/NORMAL is kind of going on a break, but also kind of not. I mentioned that I’m in the process of re-editing the whole thing to get it posted in a cleaner format. Volume 1 is now finished, as of the end of the Tutor Arc. Volume 2 is now underway, beginning with the Class Rumble Arc. So when I get the chance, there will be a new cover, though don’t expect that one too soon. Money, and such. With our eyes turned to Burning Sky artwork, this is taking a back seat.

Regardless, yes, there will be a pause in the story currently being released, as of chapter 30, which I will put out next weekend. BUT, that break won’t mean no further EXTRA/NORMAL content. On the contrary. During that break, I’ll be uploading the re-edited chapters. At an accelerated pace too, so you won’t have wait a whole thirty weeks for the catch-up. Once everything is all caught up, though, expect all new chapters to be in both the “raw” and edited formats, going forward. Likely a week apart. So if you can’t wait, the “raw” version will go up on Honeyfeed. Then the edited, “pretty” version will be published to Voyce.me the following week, along with the newest “raw” chapter.

That make sense? Cool. Just keep in mind that EXTRA is still a middling priority, so there will still be weeks where the story has to take some downtime while I focus on other things.

For now, all presently uploaded chapters can be read HERE.

I’m quite enjoying writing this. That said, there isn’t a terrible lot to say. No big updates. Just that the story is now 17 chapters in, and I’m now starting to get around to the broader worldbuilding, and such. It’s just a fun story to throw myself into writing. If you haven’t read it, go ahead and check it out HERE.

As of my writing this, we have another of the books basically ready. On top of that, three or four of the remaining titles are going to be relatively easy to get there. We’ve also got some artwork queued up. So it’s just a matter of time before we start dropping some teasers and such. We’re still considering what we want to do about the platform, be it uploading to Voyce.me or giving it its own site. Of course, the long-term goal is to eventually have a site of our own where you can also find all of our content – and I do mean ALL of our content – in one place. A WordPress blog ain’t really the play there, though.

“Are you still going to be charging for it?”

That’s the idea. We can’t do everything gratis. But we may reevaluate the method. I’m still partial to some sort of cheap subscription service for those who want access to all the titles. Which would be discounted, I’m sure, from getting different individual ones if you’re not interested in all 9. But I’m open to pretty much anything else. If we could get popular enough to bank on ad revenue, I’d absolutely be all for dropping up-front monetization, altogether. Either way, we’ll see.

“How Is Your Emotional State, Though?”

I’m… all right. I dunno. The usual bouts of anxiety, self-deprecation, etc. I haven’t had a particularly bad flare-up in a while, though there have been some rough days. The things my mind will think of when it’s free to wander. I’ve been playing a lot of videogames of late, in my down time… and honestly in some of my work time. Helps keep my mind off of things. Alas, I’ve needed to get back to putting my 110% into my actual work again. (also, the games have started to stress me out in whole new and unforeseen ways that are making me kinda back off, now…) So there’s that.

That’s the long-and-short of it. Not a ton of big stuff, but it’s nice to crank out an update, every now and then. Here’s to a productive week. ‘Til next time, thanks for reading.

← When It Rains, It Pours
My Inspirations: Ghost Light Exorcist →

It’s finally time to start rolling out Burning Sky updates again, and that begins with the first official cover art since the Prelude.

The Galvanic Team rings in the new year with a message of new beginnings and fond farewells after years of blogging.

Lavi and Kyu’s first Dungeons and Dragons misadventure comes to a head as their only way to safety is through Warden Meredith.